The Leuven Backgammon Club organized its championship for the fifth time. The championship consisted of 12 monthly tournaments, each with 4 rounds of 5-point matches, played in the Swiss system. Overall, 39 players participated in at least one of the tournaments. The ranking has been very tight throughout the year but in the end Guy van Middelem collected the most championship points, ahead of last year’s champion Zsolt Tasnadi and tournament director Johan Segers. Congratulations! 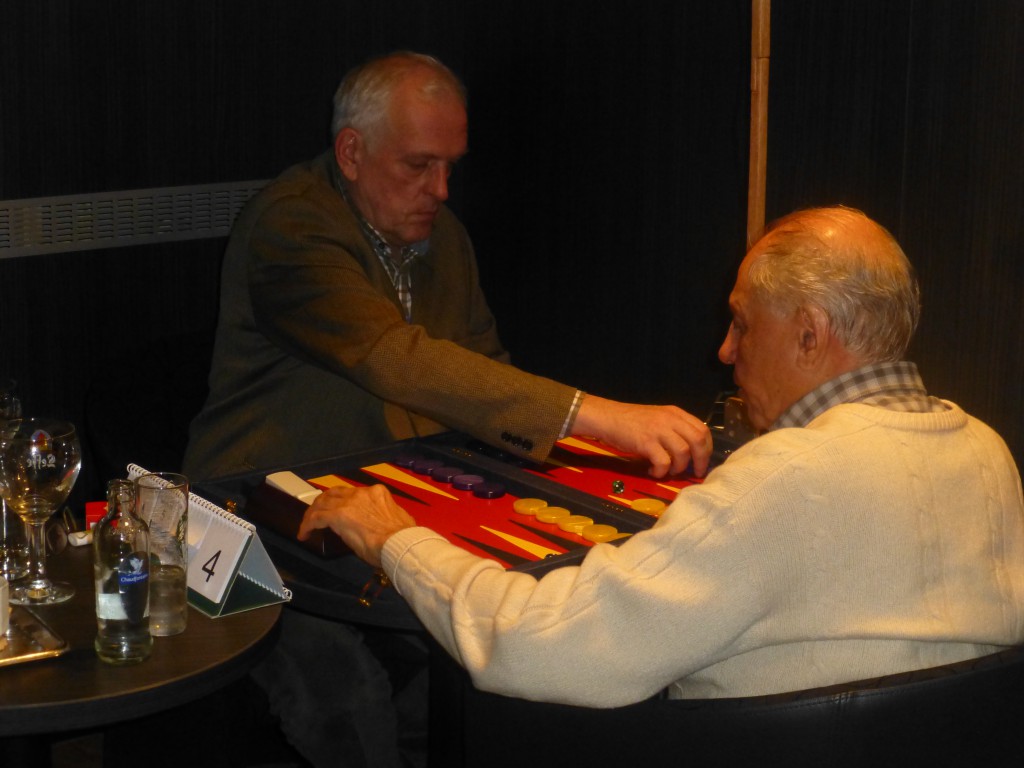 At the website of the Leuven club you can find detailed reports of all rounds, with each report containing an interesting position.

This entry was posted in Clubs, Tournaments and tagged Leuven. Bookmark the permalink.